As a hint of spring weather arrives in Barcelona, it’s time to shake off the winter ennui and make plans for the good times ahead.

Arriving right at the end of spring, Barcelona’s Primavera Sound Festival acts as a harbinger for the summer, bringing some of the best acts in indie, rock and electronic music to the shores of the Mediterranean and making it socially acceptable to drink beers al fresco during the day once more.

The line up looks as strong as ever for 2018 and amongst the bands that Barcelona Life are looking forward to seeing are: Belle and Sebastian, Spiritualized, Bjork, Chvrches, Four Tet, Nick Cave and the Bad Seeds, Sparks, The War on Drugs, The Breeders, Charlotte Gainsbourg, Chromeo, Haim, Mogwai, Mike D, Thundercat A$AP Rocky, Ariel Pink, Deerhunter, Grizzly Bear, Lorde and Slowdive.

Perhaps the one name that stands out above all though are the Arctic Monkeys, who will be bringing their muscular brand of rock and distinctly British lyrical humour to Catalonia. They are hugely popular in these parts, so the atmosphere should be electric!

Check the full festival programme and see for yourself who’s coming in 2018.

Tickets available via the festival’s official website. They will sell out, so take our advice and move fast if you’re planning on coming.

Where to Watch the Six Nations Rugby 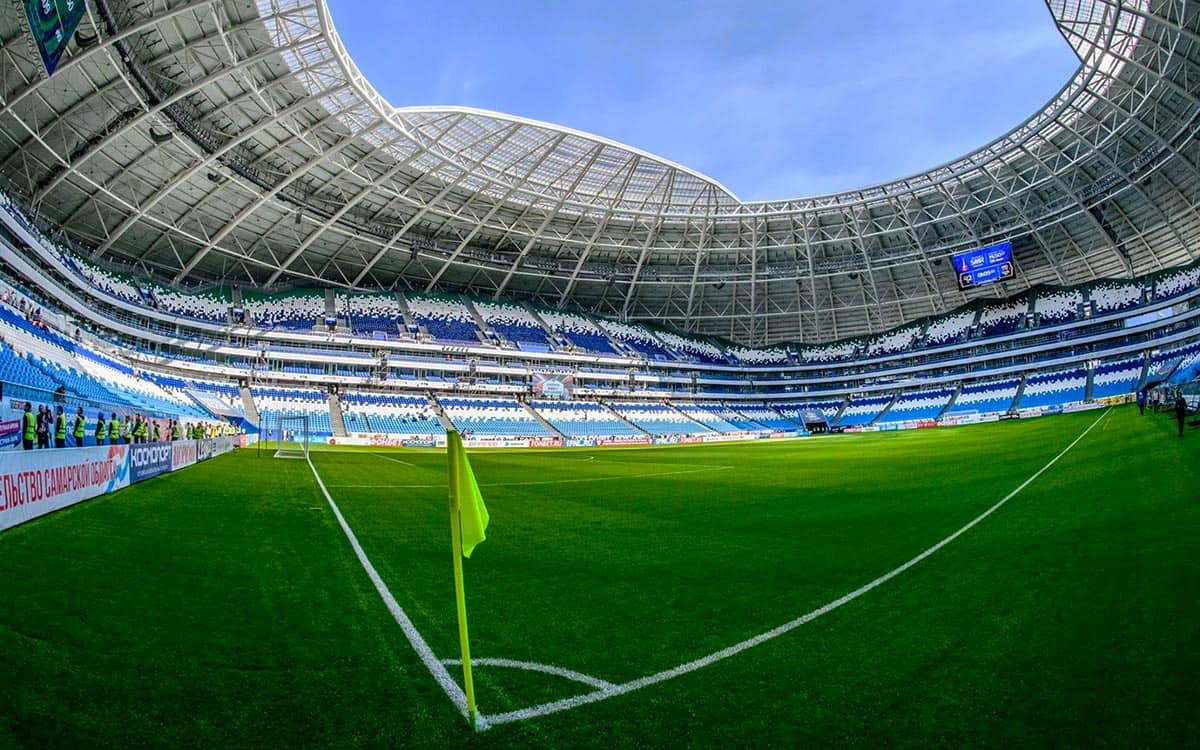 Welcome to the all new Barcelona Life!

Garraf to Sitges Hike (via a Buddhist Monastery)