Barcelona Precincts is, in the publisher’s own words, a curated list of the very best places to shop, eat and drink in Barcelona’s 12 hottest precincts, including Born, Raval, the Gothic quarter, Eixample and the old fishermen’s quarter of Barceloneta.

But just who is the curator entrusted with such a noble calling? None other than Ben Holbrook, chronicler-in-chief of the Driftwood Journals, travel journalist for the likes of Telegraph Travel, The Hunt Guides and Ryanair Magazine, and long-time Barcelona resident.

Through his eyes we hit the city streets running and discover a cornucopia of treasures in the forms of speakeasy cocktail bars, seminal cervecerías, family-run bakeries, baroque palaces, independent ateliers, vintage fashion emporiums and no shortage of authentic and affordable bodegas and tapas bars…. the latter being arguably Barcelona’s most important addresses! 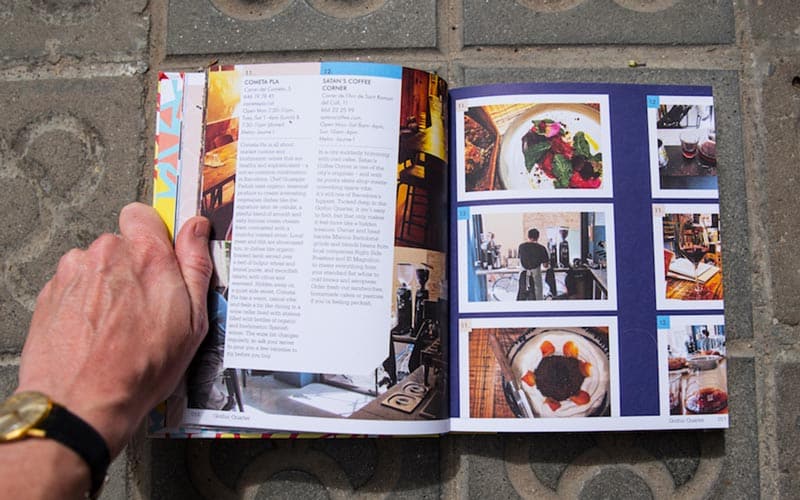 An illustrated guide to the city’s best hang outs…

What I particularly like about the book are the impeccably-researched stories behind each venue that keep cropping up. The tale of how the owners of Garage Beer, after successfully opening a brewpub in Eixample, managed to crowdfund 500,000 euros to establish their dream brewery in Sant Adreu reveals the hard work and ambition behind each of Barcelona’s shopfronts.

The book contains almost as many images as words, and for each recommended hang out the reader is treated to several stunning shots of the venue, many of which also reveal the character of Barcelona as much as the individual place itself.

As someone who has reported on Barcelona many times I was delighted to see so many fresh new ideas and inclusions, beyond the rinse and repeat guidebook, make the cut – Ben is clearly a man with his finger on the proverbial pulse – and I’d even argue this book is better suited to locals than tourists, as it would take months immerse yourself fully in its findings. Having said that, today’s modern Airbnb-loving traveller should also prove the perfect target audience for taking advantage of the book’s local insight. The fact that Barcelona Precincts is broken down into barrio-by-barrio chapters (it would have to be with a name like that) means that one can quickly delve deep into their district of choice.

For a coffee table guide to Barcelona with clout and picture-perfect panache, this publication will take some beating, and it’s certainly got me inspired to get out of my flat again and revel in the creativity, cookery and commerce taking place every day on the streets of the Great Enchantress.

You can buy Barcelona Precincts via Hardie Grant publishing, or get the author’s own take on the book over at Driftwood Journals. 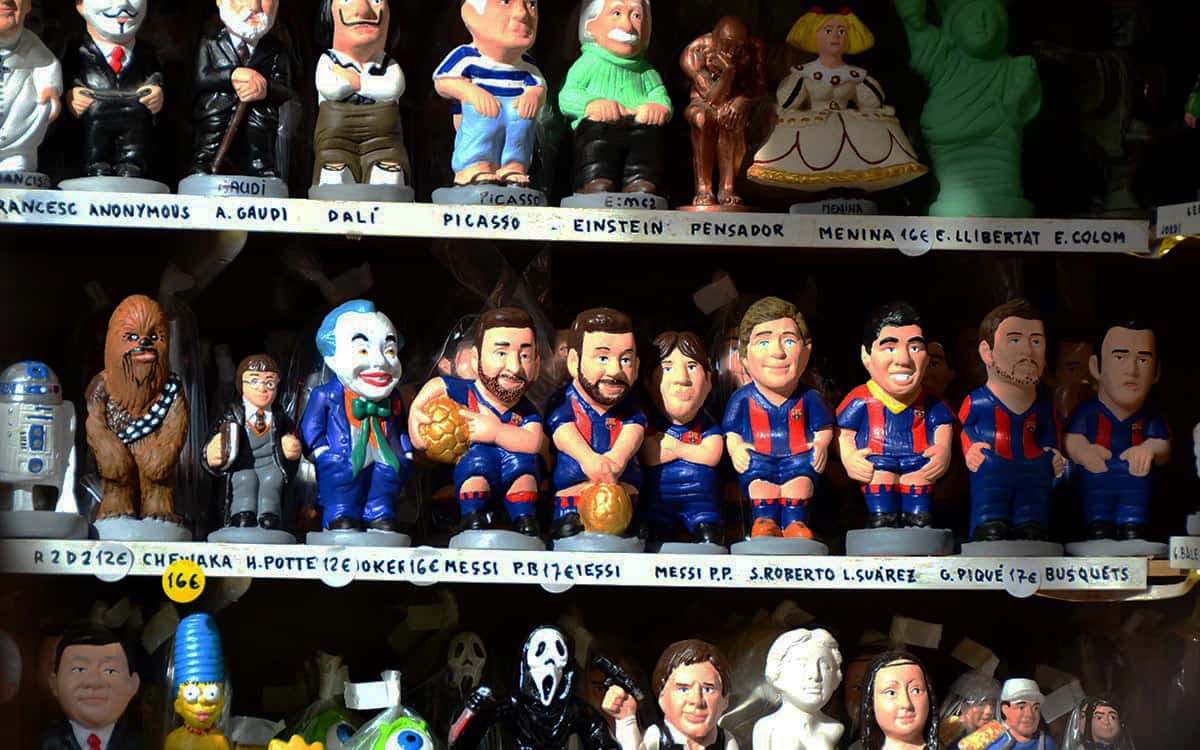 Things To Do At Night