Would you believe that the biggest Modernista work in Barcelona isn’t a Gaudi building? That title actually belongs to the former Hospital de la Santa Creu i Sant Pau, which today is officially known as the Sant Pau Art Nouveau Site.

The hospital was built between 1901 and 1930, and was designed by Lluis Domenech i Muntaner, who also designed the Palau de la Musica Catalana. Together, his two buildings are UNESCO World Heritage Sites.

This expansive complex is still newly-restored after a project that began in June 2009 to convert it into a museum and cultural centre. The hospital closed down in 2009 and was moved to a more modern building just around the corner, so visitors today are free to wander around the Modernista site.

Ticket prices start from €8 for self-guided visits, although there are discounts for visitors aged 16-29 or over 65, and with a few of the tourism cards. Children under 16 enter for free.

Don’t forget to stop by the 1902 Cafe Modernista, which serves up authentic Catalan cuisine in the shade of the impressive hospital building.

Bear in mind that the Sant Pau Art Nouveau site is just a short walk (and a pleasant one at that, up the pedestrianised diagonal boulevard Avinguda de Gaudi) from La Sagrada Familia, so you could easily combine the two and enjoy the similarities and differences of Barcelona’s two greatest architects in one day. 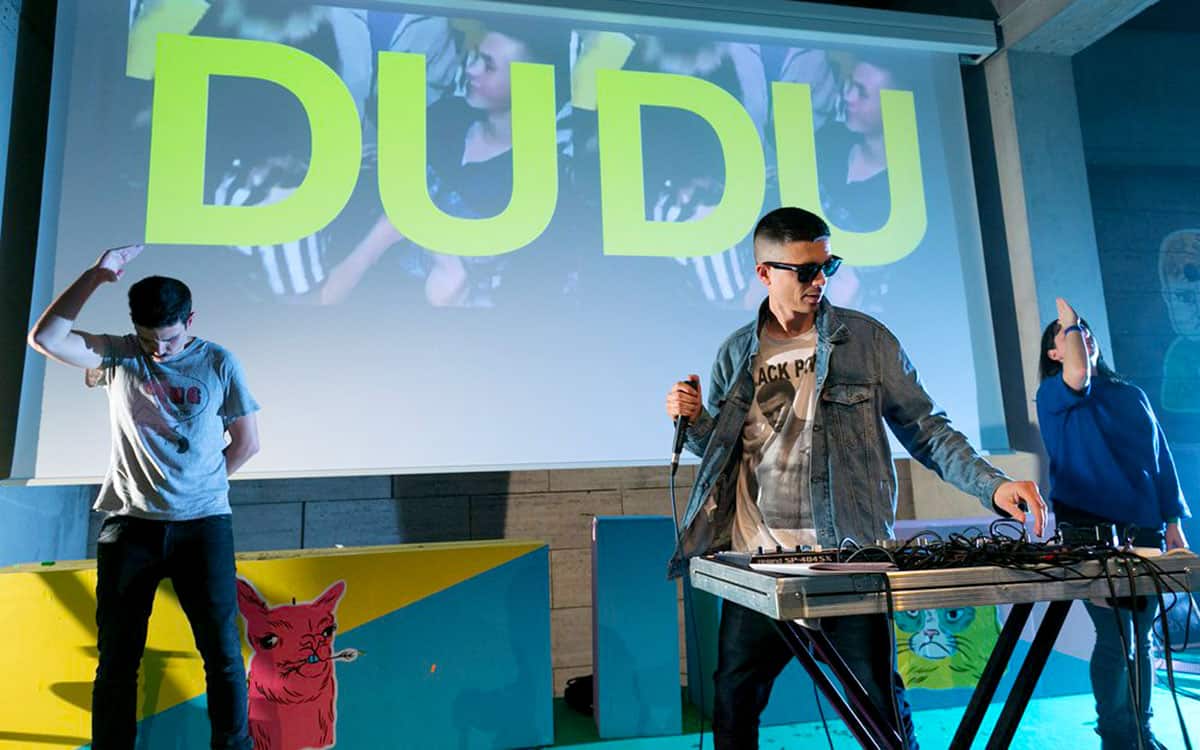 Opened in 1994, the Centre de Cultura Contemporània de Barcelona (CCCB), along with MACBA next door, leads the ...