Charismatic Irish pub off the Ramblas

Just a few steps off Barcelona’s iconic Las Ramblas boulevard, this swashbuckling boozer offers plenty of craic for anyone longing for an old-fashioned Irish pub. Named after one of Ireland’s most famous folk songs, you’ll find plenty of live music performances at the Wild Rover. Every night of the week there are bands strumming their stuff from 11pm, and you can expect fun and funky rock, pop, reggae and folk originals and covers (they’ll be no introspective jazz solos here!).

Furthermore there are two giant screens and 6 large TVs for watching almost every sport under the sun – from the Champions League to Gaelic Athletics, if it involves chasing after a ball they’ve got you covered.

The beer menu is almost as extensive as any specialist cerveseria in town with 16 beers on tap, including lagers, IPAs, wheat beers, ales, bitters, stouts and of course Guinness. They also serve a mean Irish breakfast and burgers made from Black Angus beef, alongside other tasty classics.

The charismatic wood-panelled interior creates a cosy vibe, with black and white photos of musicians, sportsmen, farmers and nuns of days gone by adding to the charm. A bi-plane hewn from massive chunks of wood and piloted by a skeleton dive bombs over the patrons, proving that this is not a pub that takes itself too seriously. It’s all about unwinding with a whiskey or a pint. 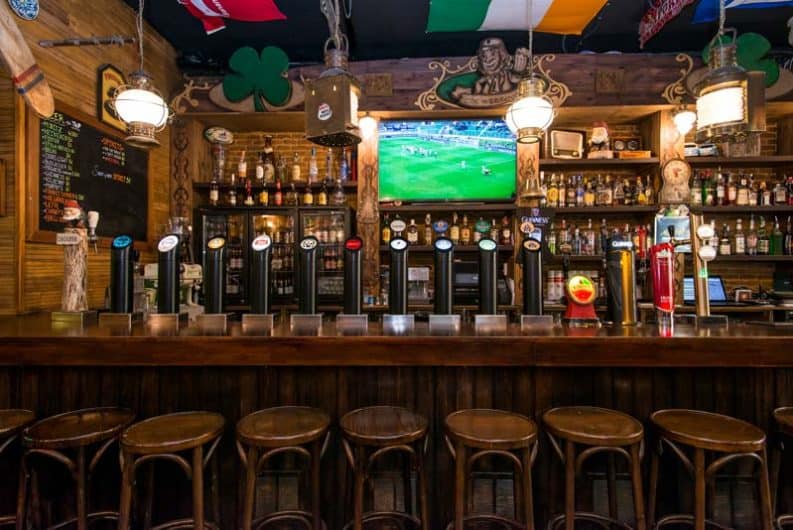 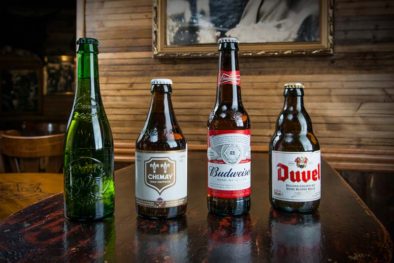 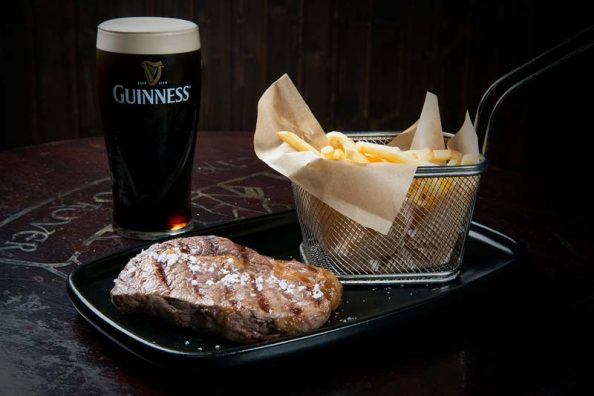 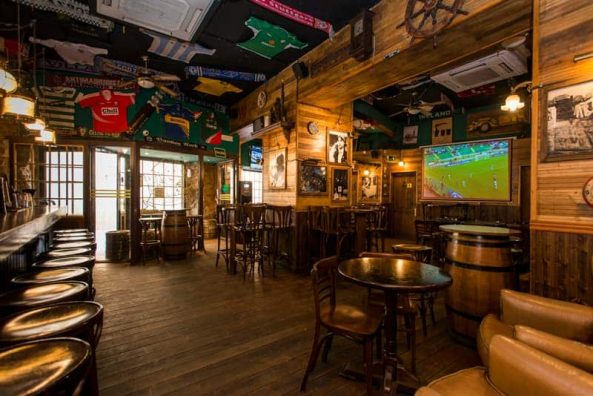 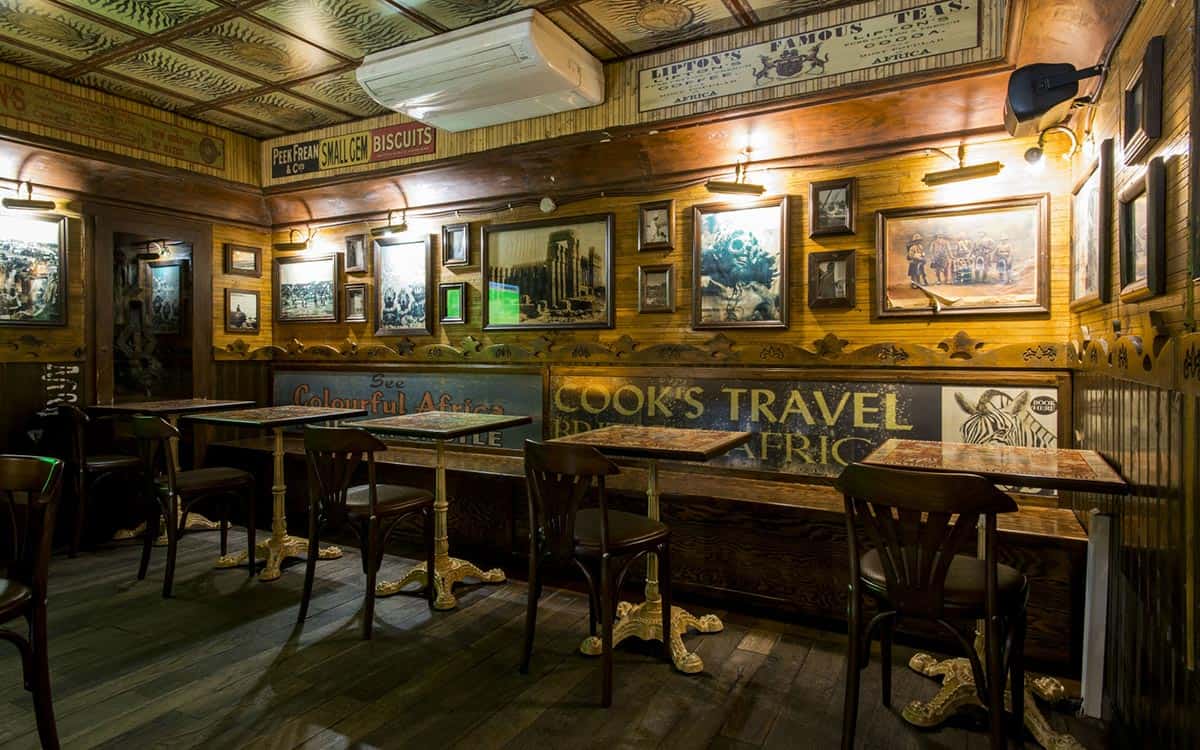 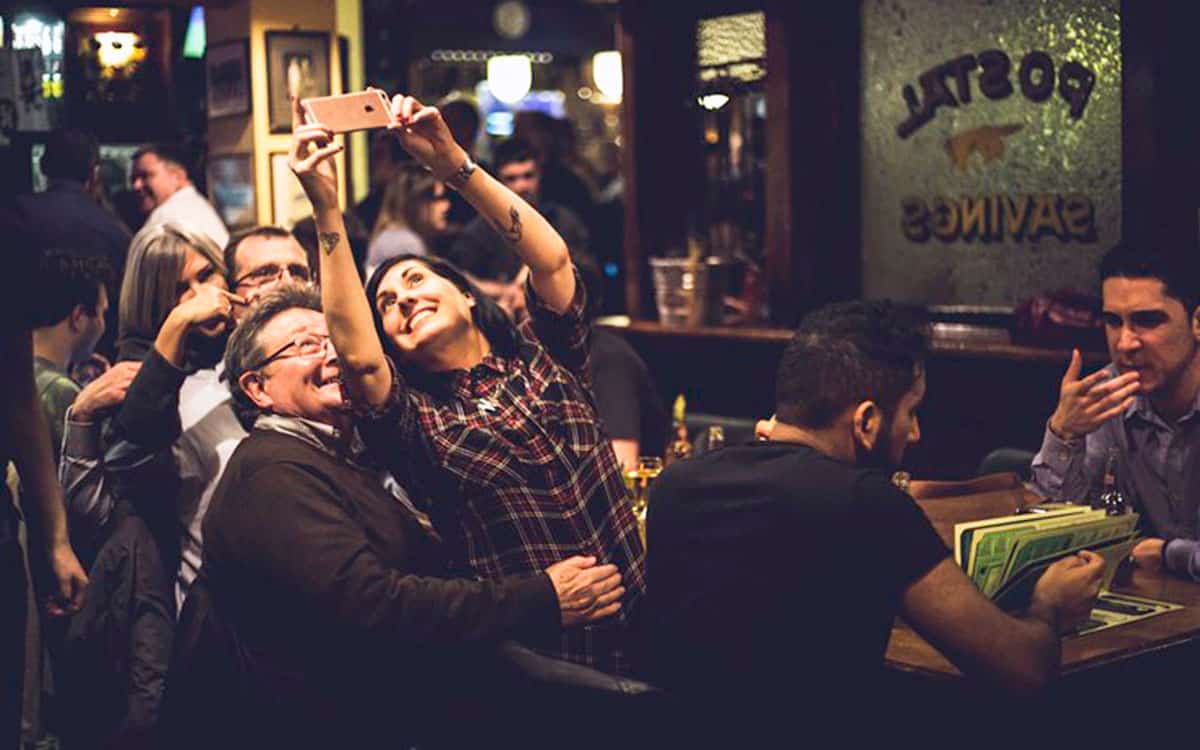 If you’re looking for everything you love about pubs back home, plus an outdoor terrace under ... 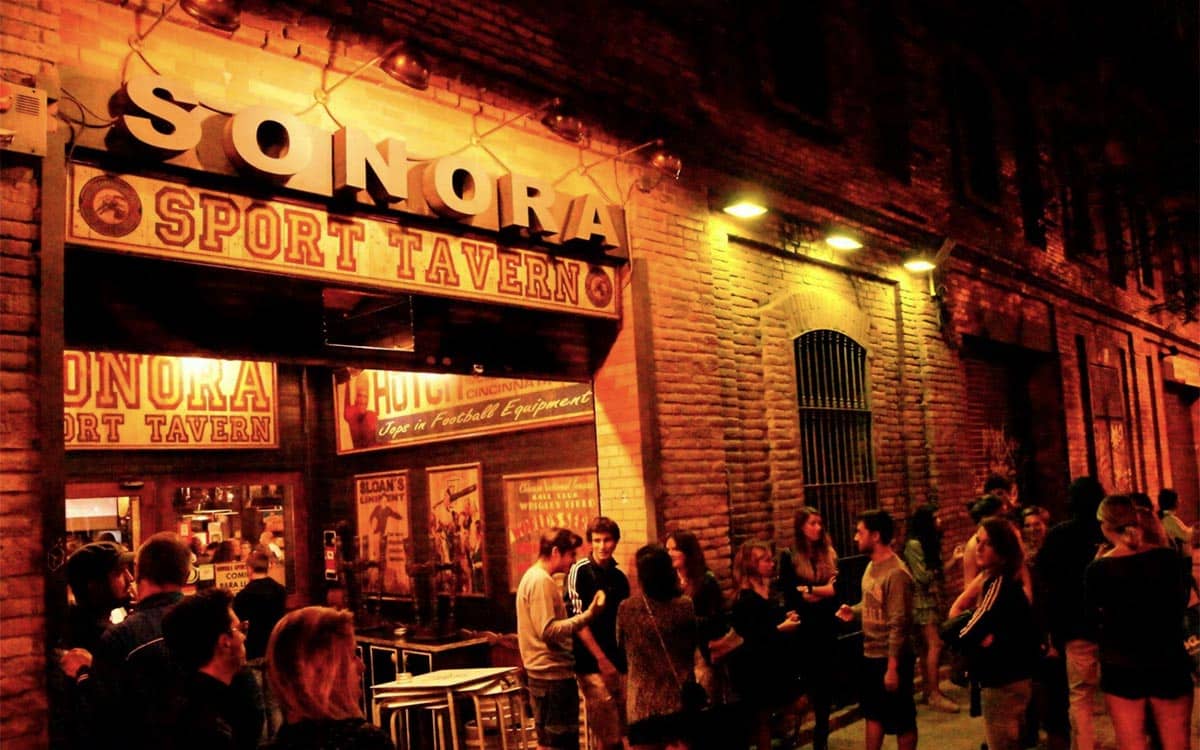 If you’re fed up of the cool but ever-so-small drinking dens of the Gothic Quarter, and want ... 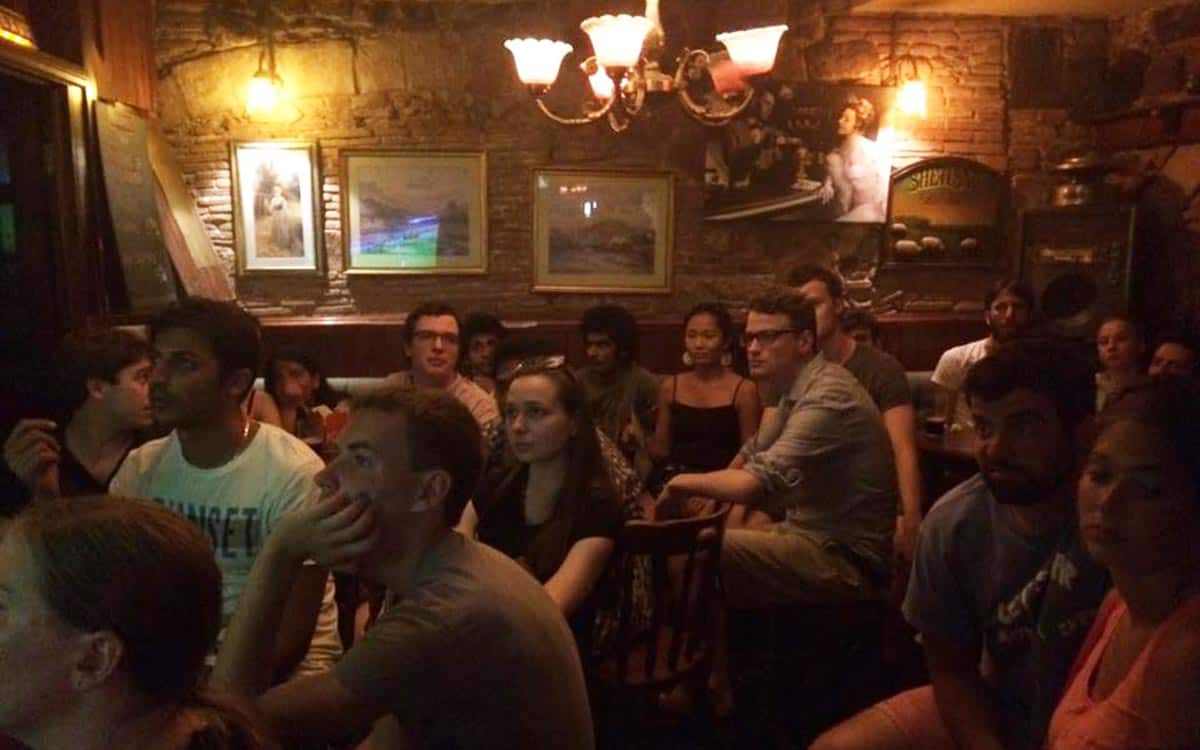 A lifeline for expats in need of a traditional pint of ale, the Black Horse English ...