Mediterranean tapas on the Passage of Peace

Located on the charismatic “Passage of Peace” (Passatge de la Pau in Catalan, or Pasaje de la Paz in Spanish) in the Gothic Quarter, Paz19 is a new concept in tapas bars by the acclaimed Sensi restaurateurs.

Their menu is an evolution of classic Spanish tapas that incorporates flavours and influences from all over the Mediterranean, including Italy, France, Greece, Lebanon and Morocco. That’s why, in addition to local delights such as patatas bravas with Murcian citrics, choricitos in chilindron sauce with anise, and tomato-rubbed coca bread, you can also find more exotic dishes such as zucchini cannelloni with cauliflower couscous, goat cheese and turmeric sauce, sea bass filet with turmeric butter and carrots confit in citrics, and slow-cooked Iberian pork cheeks with port sauce and celeriac puree.

Everything on Paz19’s menu is to share between friends… although we won’t blame you if you want to keep the cheesecake with “dulce de leche” dessert to yourself.

After the kitchen closes, Paz19 stays open as a cocktail bar, with expert mixologists rustling up concoctions until late.

And don’t forget, as you walk back home, to enjoy the 19th century Pasaje de la Paz, with its signature arches, polychromatic paintings and ribald history… between 1910 and 1956 this street was home to Barcelona’s most famous bordello! 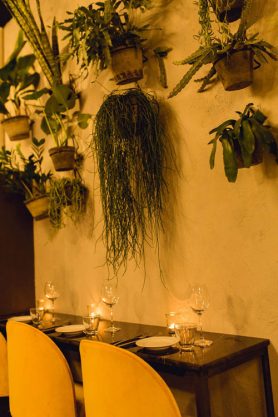 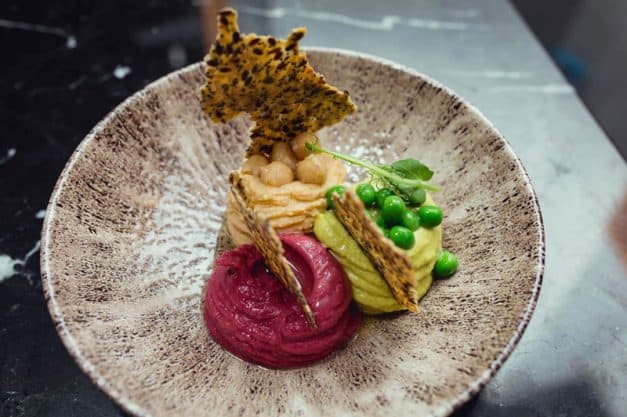 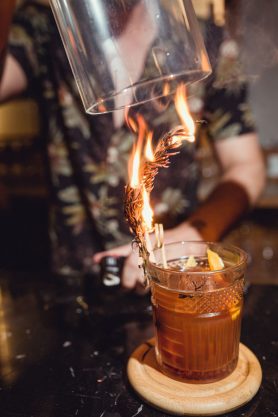 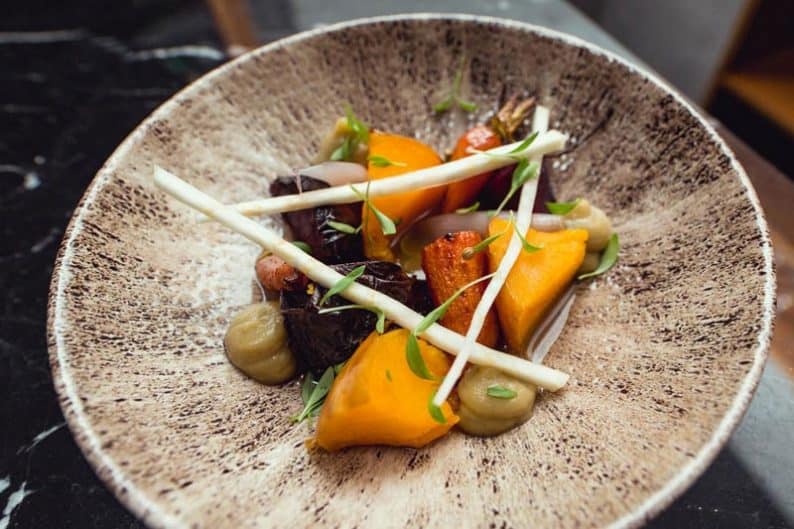 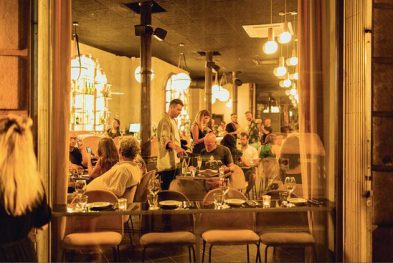 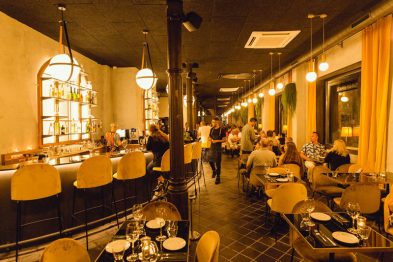 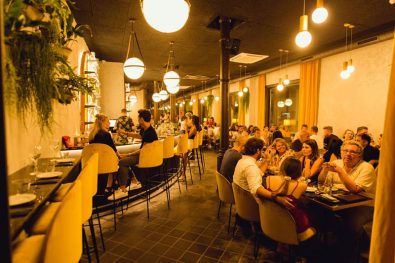 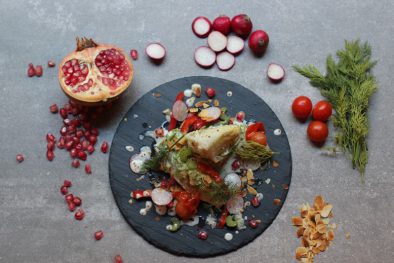 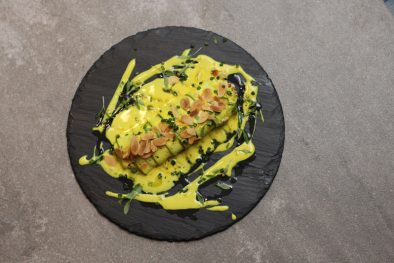 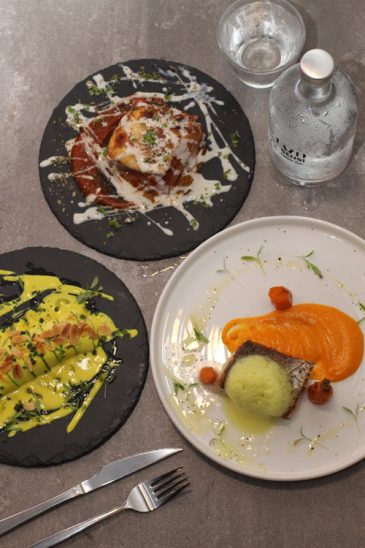 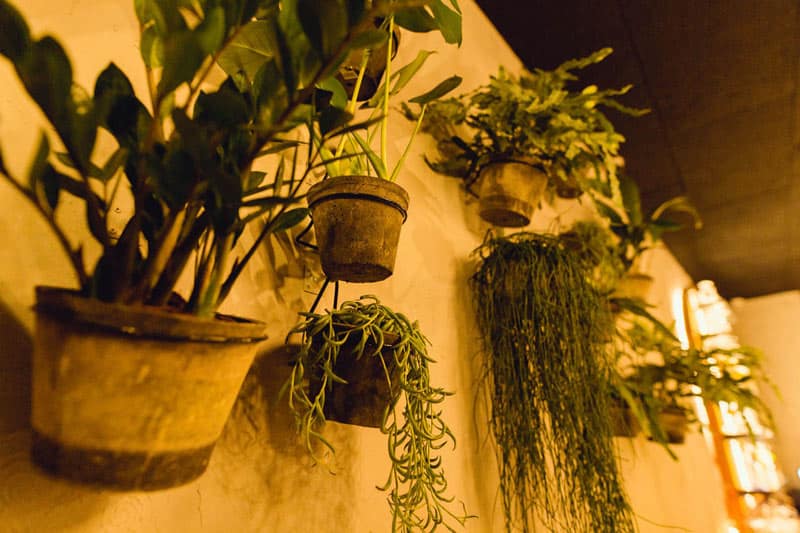 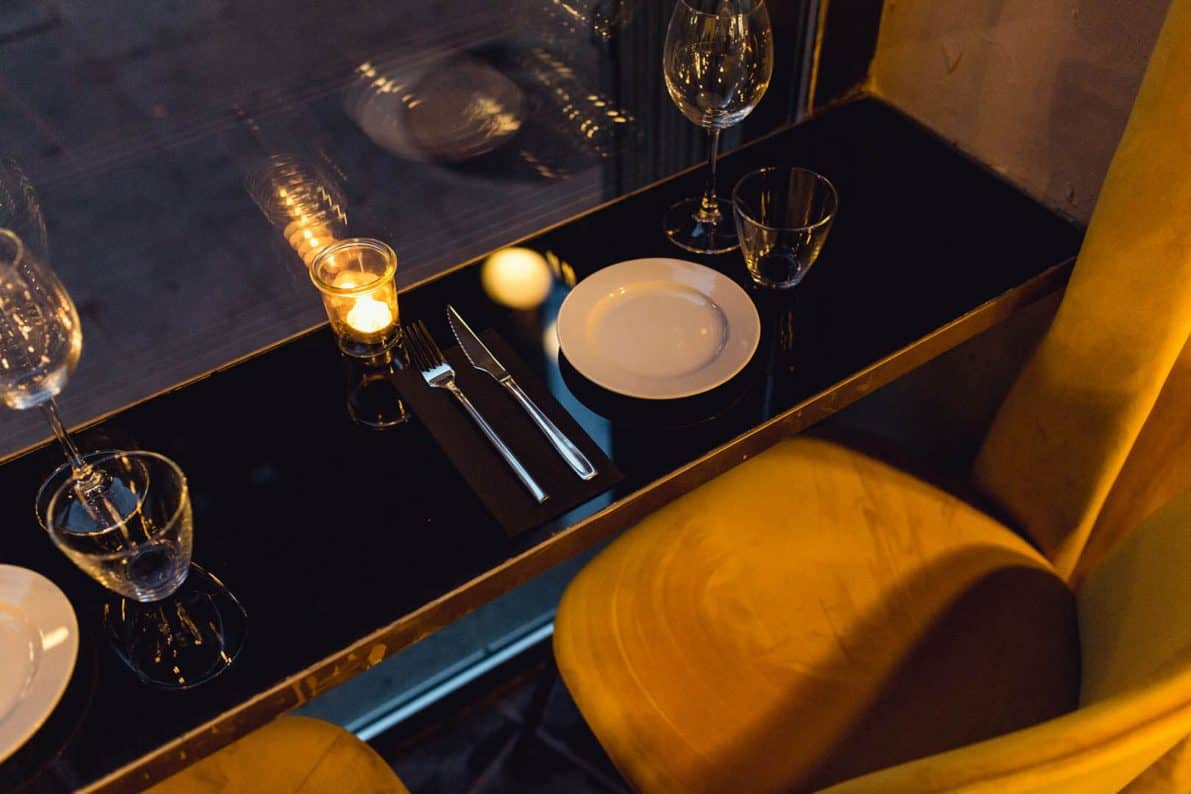 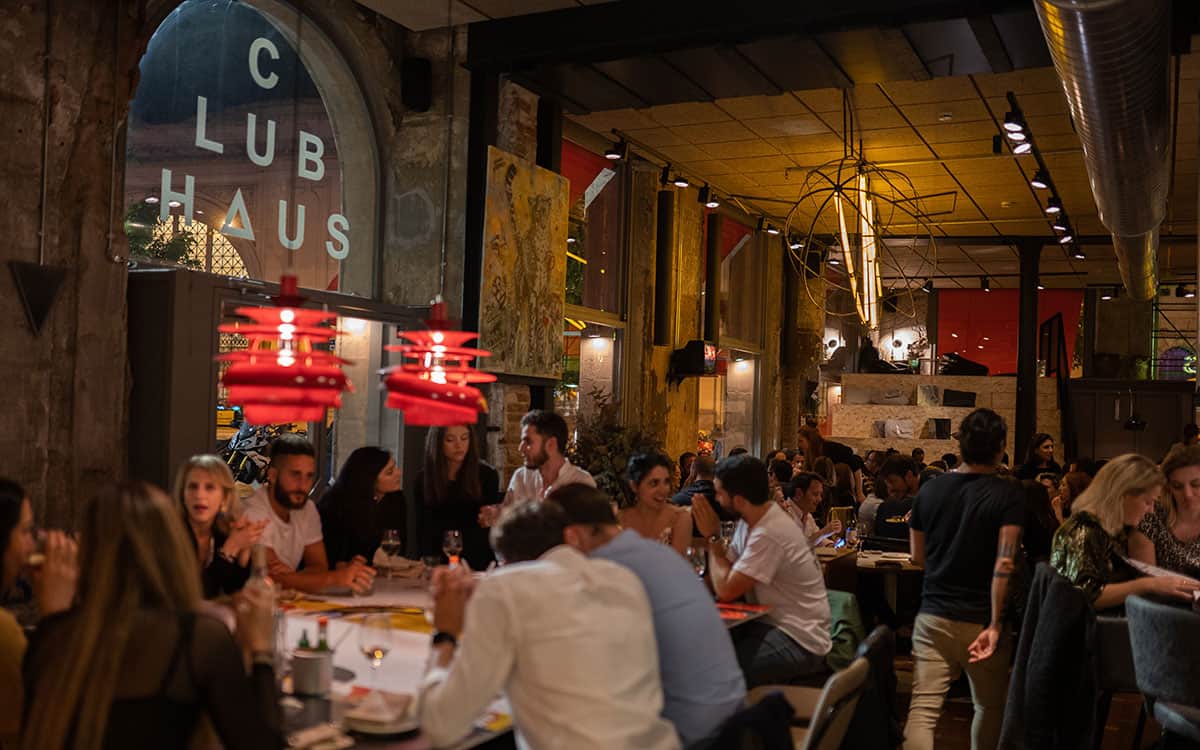 “Food, art and play” is the three-pronged mantra of this stunning new multi-purpose venue in El ... 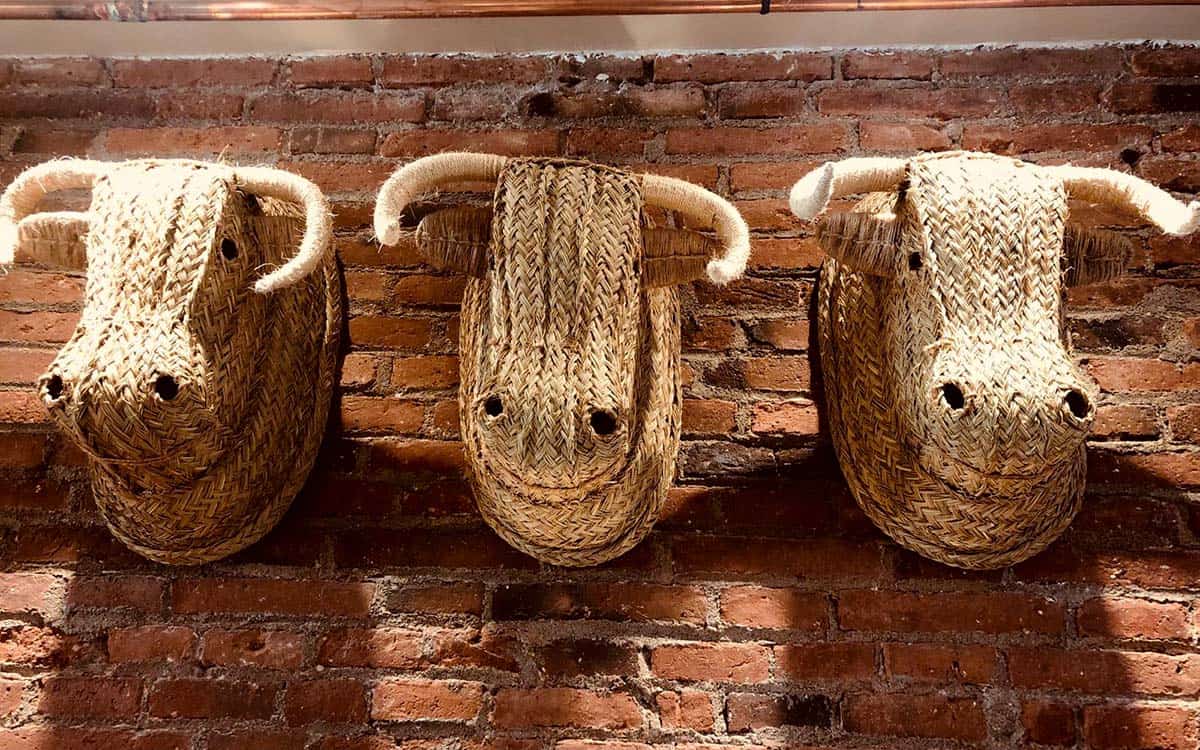 In its former incarnation, this locale was a restaurant beloved by bullfighting aficionados who would gather ... 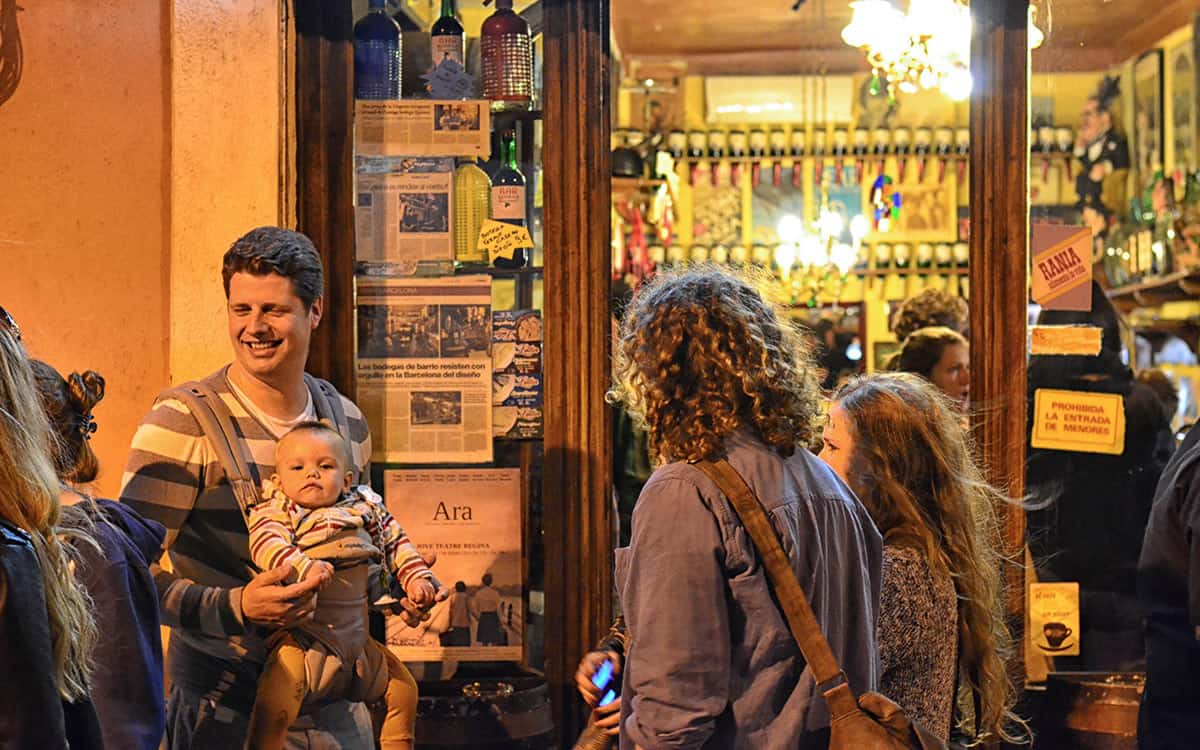 “Taste the real Barcelona” is the motto of the creative young tour company, Tapas & Beers, ... 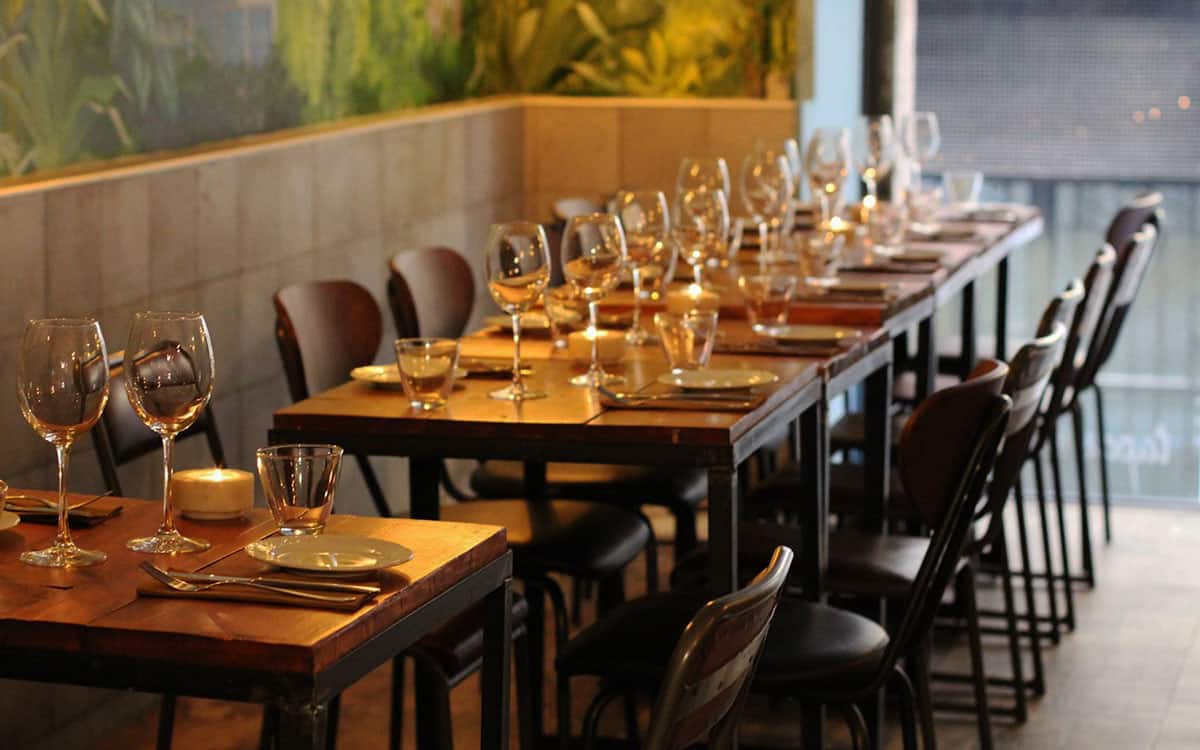 The 4th restaurant of the highly acclaimed Sensi group, Senzi Mezzanine is set over two floors ... 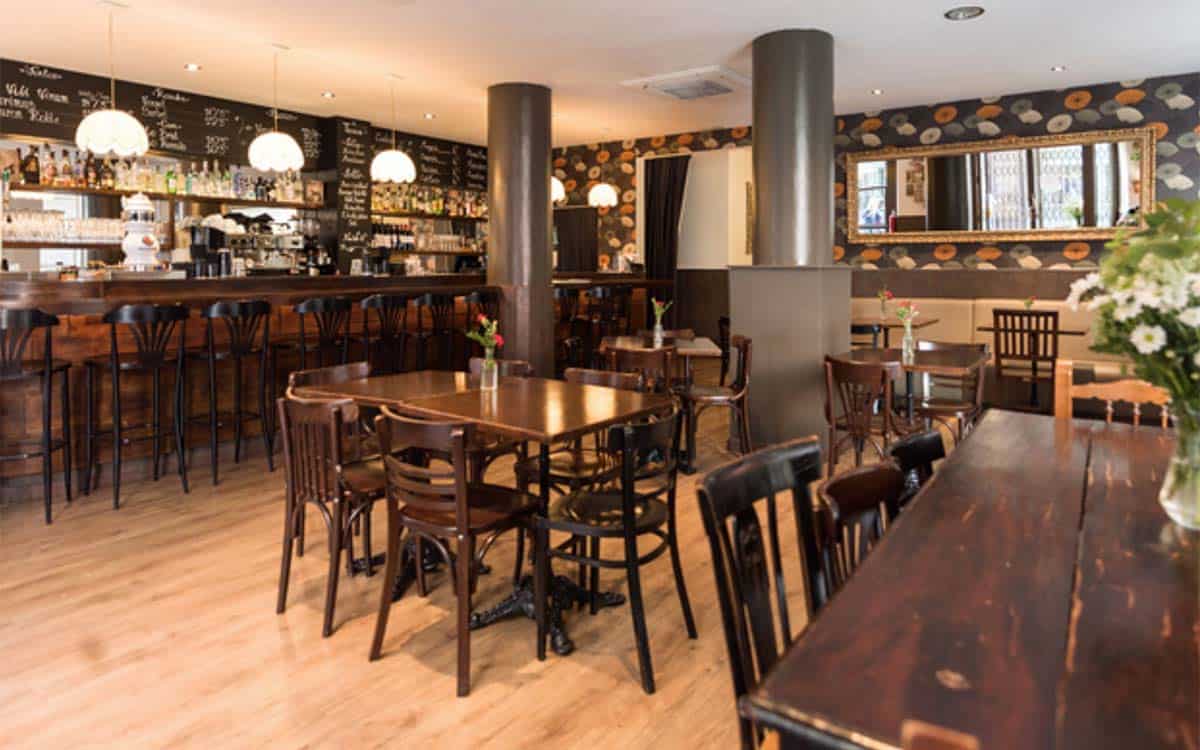 Opposite the magnificent red-bricked Palau de la Musica, Tosca is a light and modern restaurant that ... 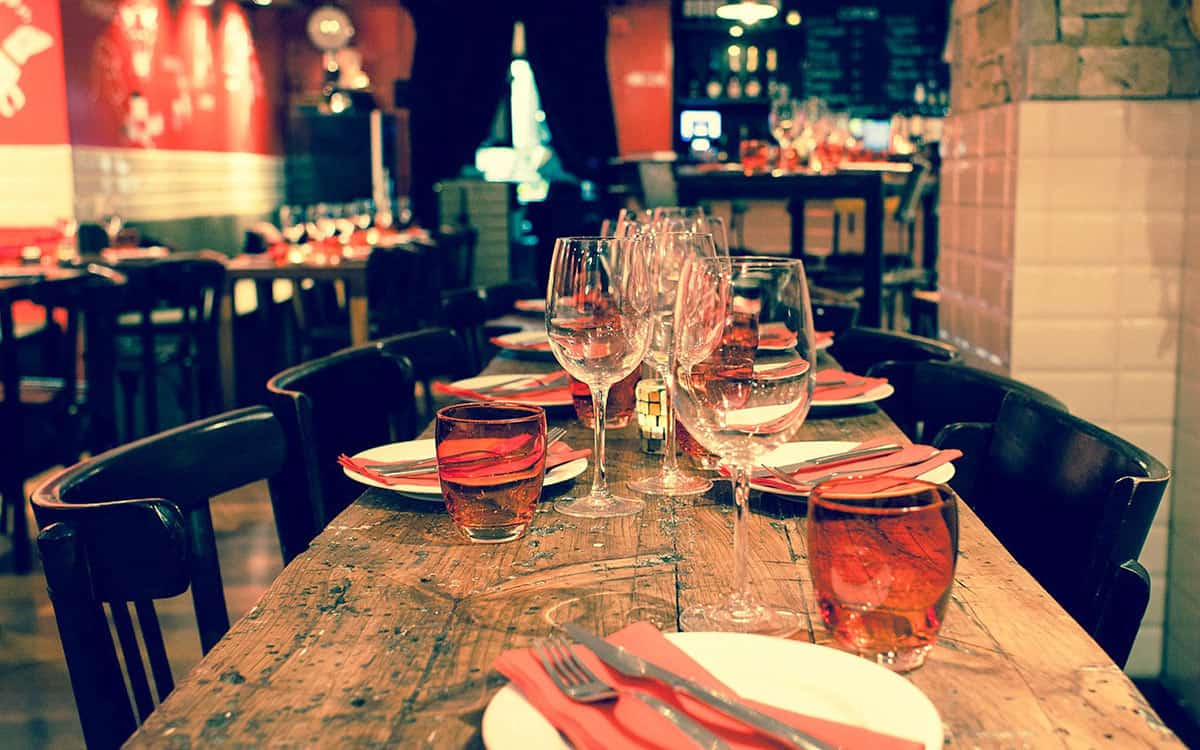 The bistro concept of affordable, unpretentious food is taken on by Sensi at this locale in ...