Lose yourself in this romantic park

As you may have guessed from the name, the central feature of Parc del Laberint d’Horta is a maze, which is delineated by 750 metres of cypress hedge. Marking its entrance is a marble bas-relief depicting Ariadne and Theseus, a nice touch for connoisseurs of classical mythology, whilst those who are able to find the centre of the ‘labyrinth’ will be treated to the sight of a statue of Eros, the God of Love.

This historical park dates back to the late 1700s, when the owner of the land, the Marquis of Llupià, decided to create a garden for his own private enjoyment. It was expanded multiple times over the years, and by the end of the 19th century it was a hotspot for cultural events, although it didn’t open to the public until 1971.

Today, the park is a museum and garden spread out over 55 hectares. The hedge maze is a highlight, but don’t miss the palace and the beautiful pavilions as well. If you’re looking to impress somebody special, the garden waterfalls are a popular spot for couples to sit and gaze into each other’s eyes.

There is a small entrance fee to go into the Parc del Laberint (a little over €2), and the park is open until 8pm during summer. You can find precise opening hours on the city’s official website. 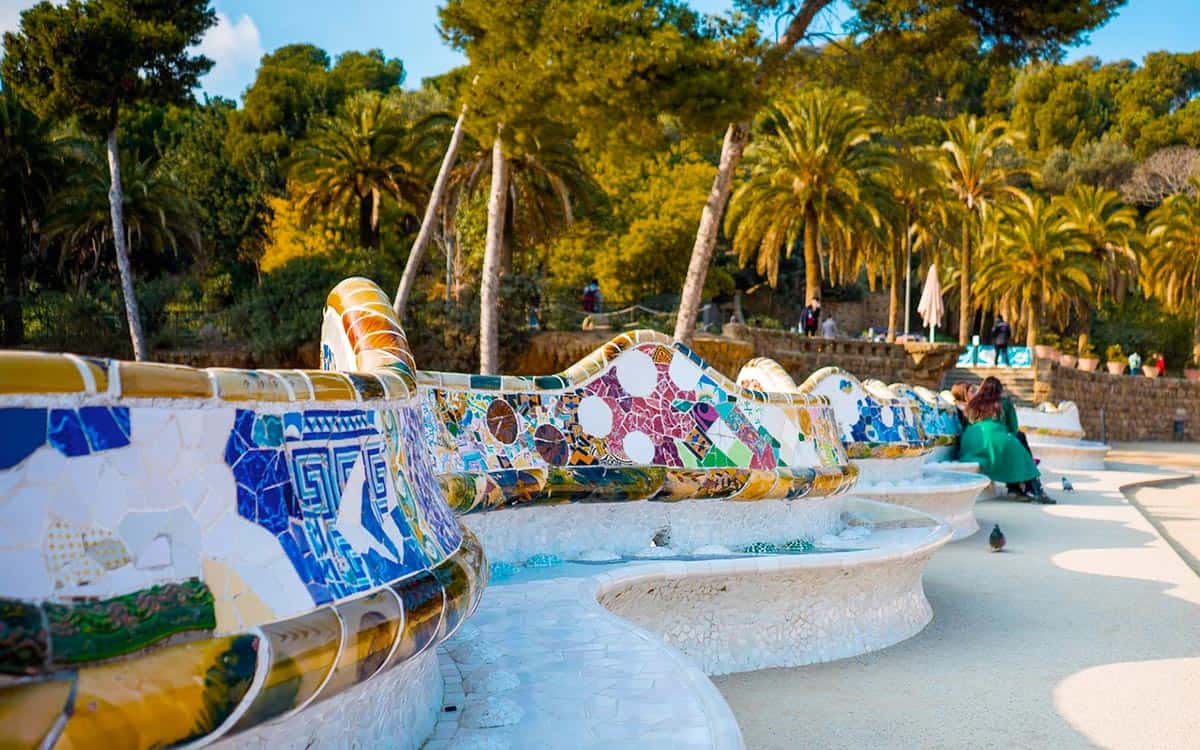 Park Guell is only a few metro stops away from the city centre, but travellers visiting ... 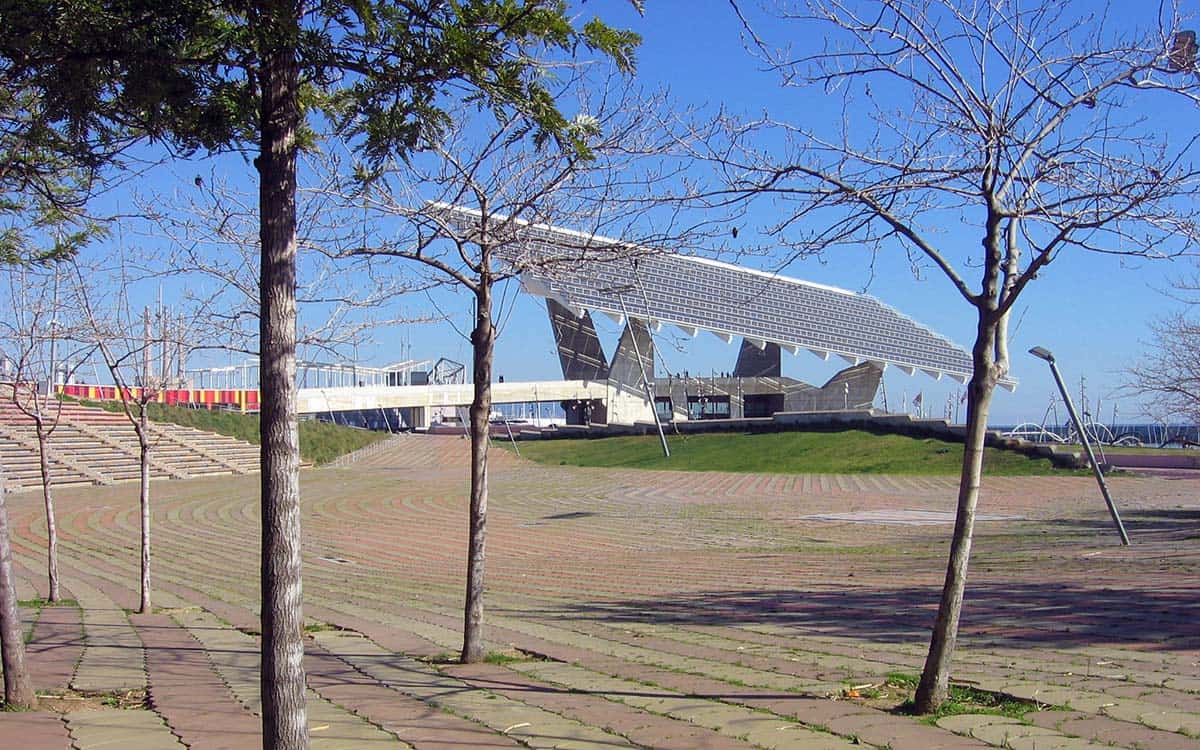 A huge concrete leisure complex at the Northern edge of the city, Parc del Forum was ... 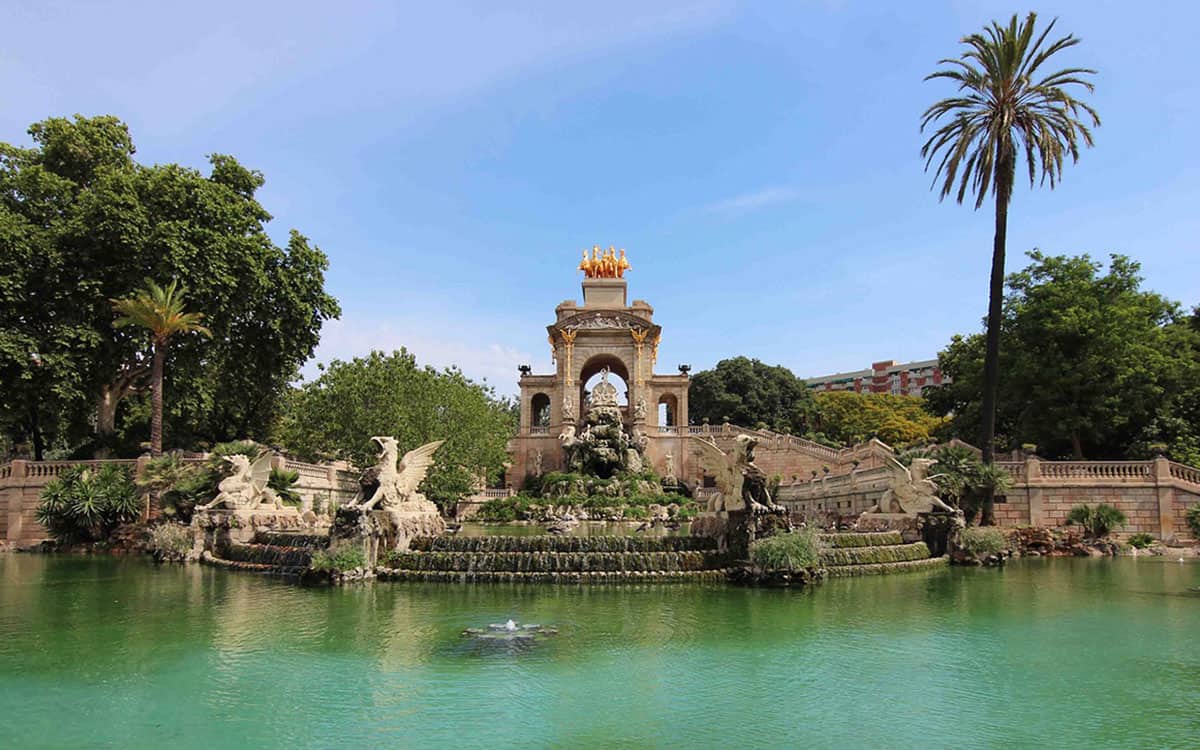 Named after the despised Bourbon citadel (which was torn down to make way for it), the ... 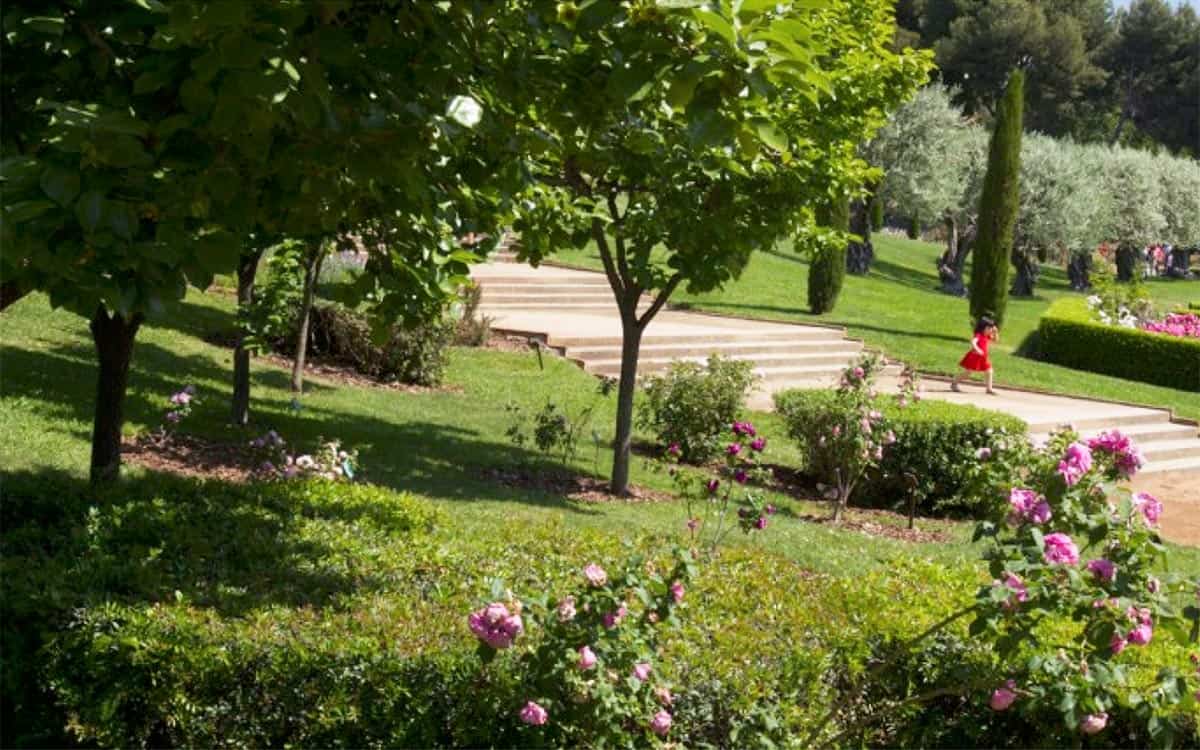 Little known, even to long-time residents, the Parc de Cervantes houses the most beautiful rose gardens ... 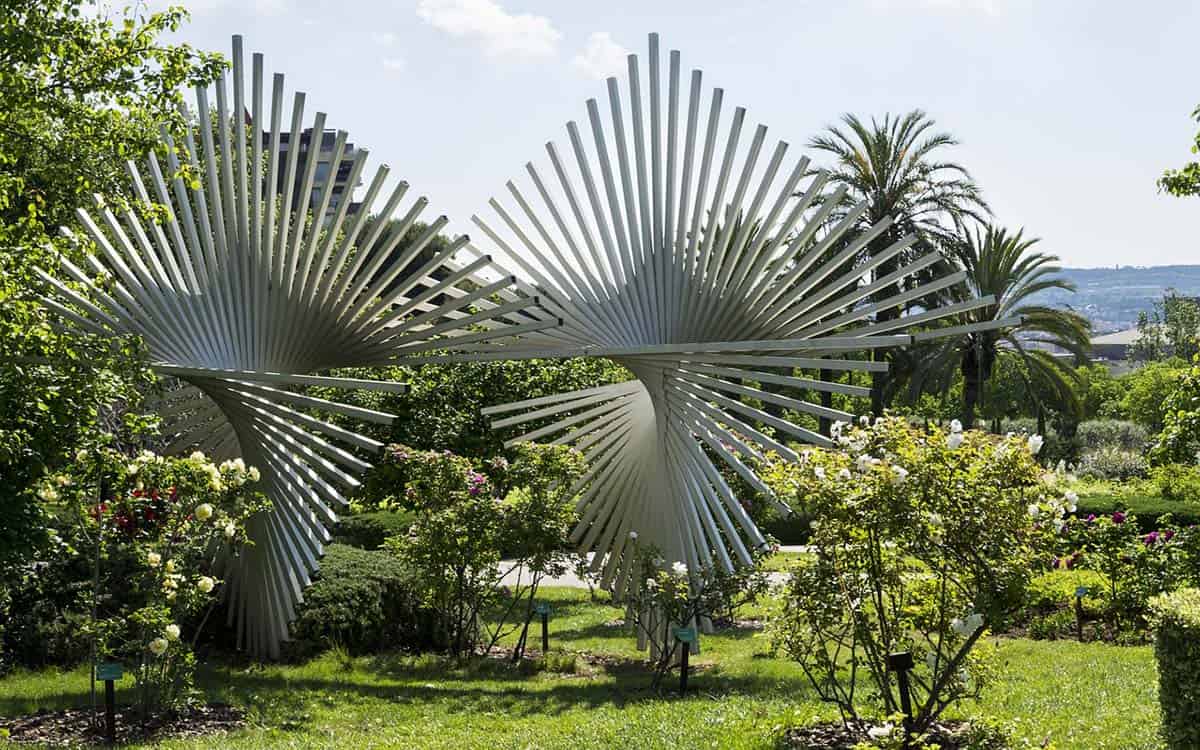 Barcelona’s Botanical Gardens are curated by the city’s Museum of Natural Sciences and housed on the slopes ...