Moving to Barcelona with Kids

Tips for relocating to Spain with children…

Nervous about relocating from the UK to Spain with young ones in tow? We invite a local expert to share her experience and tips on moving to Barcelona with kids…

Easy-going, family-friendly, warm and welcoming – it must be Spain, one of the top-rated countries for expat families. Families find settling in easier here than many other expat destinations, but don’t wait until you’re there before you start adapting to your new life – a little planning and reorganising will pay dividends.

A bit of homework

Where will your children go to school? Locally, or to one of the many private, subsidised (concertado) or international schools? It’s a big decision and one that you’ll need to make well ahead of time.

As you’ll be well aware, much depends on your children’s age, needs and interests. It’s easy for young children to slot in at their local state-run school, soak up the language and make friends, less straightforward for an older child or teenager, especially given a general lack of extra-curricular activities.

If you know expats already living in your chosen corner of Spain, ask them to put you in touch with other families, and join a conversation about local schools on an expat forum. If you’re moving to a more remote part of the country, you won’t have quite as much choice, so make time to find out what to expect from the public (i.e. state) Spanish education system.

Home-schooling is an option, but it’s rare in Spain and won’t be easy. There are no regulations covering home-schooling and Spanish law isn’t clear about the legality of parents educating their kids at home. 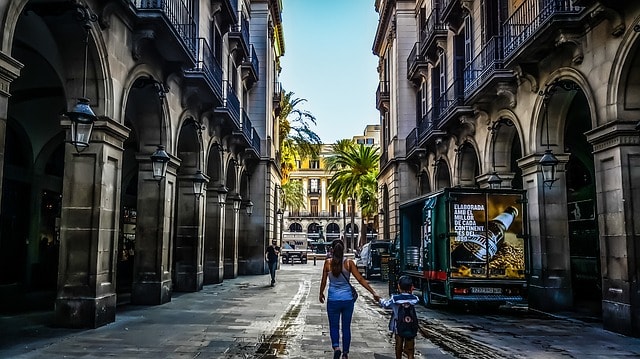 Do a health check

Along with improved physical health and a quality of life that boosts your family’s sense of well-being, you can expect high standards of health care in Spain. Once you’re registered for residencia and paying social security, you and your family will have free and unfettered access to a well-organised state health system.

Like any publicly funded health service, there are flaws: long waiting times aren’t unknown, staff shortages can be an issue, and you’ll usually need reasonable fluency in Spanish to communicate with staff and health professionals. You’ll also need to pay for dental care or arrange to visit a private practice.

Many expat families use a combination of private and public health facilities and take out international health insurance. Again, time spent on research is time well spent, so take a good look into the various options available to suit you and your family’s needs and requirements.

Contrary to popular opinion, English is not spoken everywhere. And it’s definitely not the lingua franca in Spain.

The best way to learn Spanish is to go there and be immersed in the language, but a head start won’t hurt. Give the kids a grounding in the language before you go and brush up on your own skills at the same time; if you can find a native speaker offering tuition locally, it’s well worth signing up for some lessons. You’ll learn Castilian Spanish, which is spoken everywhere, though be aware that a number of other languages are spoken through Spain, such as Catalan in Catalonia, Galician in Galicia, or Valenciano in Valencia (which is very similar to Catalan), whereas expats to the Basque region may need to get to grips with Euskera. You can get away with just learning Spanish to begin with, but for full immersion you will need to brush up on the regional lingo too. Certainly you will impress the locals if you do!

Practice family conversations in Spanish – mealtimes are a good place to start, especially as you’ll be settling in for some very long lunches once you’re there.

Depending on which part of Spain you’re moving to, the whole family will notice the difference in cuisine and the availability – or absence – of some familiar foods. Try to bring a dash of Spanish flavours into the kitchen before you go, especially if you have a risk-averse or picky eater at the table who may take time to adjust.

Expect your UK dining times and habits to be completely overturned when you make the move. Everything you’ve heard is true: breakfasts are skimpy, lunch is a slow and sociable two hours, supper isn’t served much before 9pm, and everyone comes to the feast. You’ll soon get used to seeing three or four generations of the same family settling in at a long table to break bread, share tapas, and help themselves from a cartwheel-size paella dish.

If you have young children, you may have a daily rhythm of mealtimes, bathtimes, and bedtimes. If you do, it’ll be one of the hardest things to unpack when you start living in Spain, where life is lived on the outside for most of the year, where long days reach well into the night, and where children are not only expected to be seen, they’re very much to be heard too.

It can be hard to surrender hard-won naps and bedtimes, but it’s harder still to keep them going in the heat of a Spanish summer when the swifts are still screaming at 10pm and your child’s new best friends are still giddying around the plaza.

Some experiences need no translation. Having children and living as a family is one of them, and it’s so close to the Spanish heart that expat families have no difficulty integrating into the local community very quickly. Expect young children to be admired, adored and indulged, expect to get to know your older child’s friends and their families, and abandon all notions that your children’s social life is separate from yours. The payoff? A fast track into local life and a support network that can turn a childcare emergency into a happy encounter. 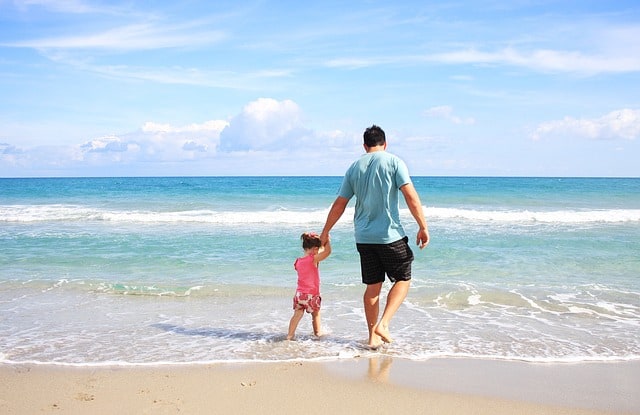 Some of the good things in life come to expats in Spain unasked, others you’ll want to go out and get. Look out for local events and go along as a family, help out with the preparations for the village fiesta and join in the fun, and be among the number of parents volunteering to help with school outings and events. These are all great ways to cross the border from expat newbie to a fully immersed and richly rewarded Spanish family life.