You've got 60 minutes to infiltrate and escape!

If you’re looking for an escape room with a touch of spy thriller attached, you may have just found yourself the ideal challenge. The backstory of The Infiltrators by 60′ Escape is that a secret organisation, known only as the WD, is working hard to destabilise the country’s cultural and intellectual traditions and “the brain washing has already begun”. One of your fellow agents has infiltrated WD already and drawn up a list of their members, before going missing.

Your job, acting as prisoners, is to free yourselves from the clutches of this evil organisation, taking the list with you so you can expose their crimes! If you’re intrigued by an escape room that offers more than just a series of formulaic puzzles to solve The Infiltrators is perfect, as you have to employ ingenuity, reasoning and serious amounts of communication and teamwork if you’re going to get out of this one. The stripped back decor of lockers, shabby uniforms and alarm systems successfully evokes the atmosphere of an underground criminal lair, as do the audio tracks of distant screaming (presumably your predecessor being tortured for information!).

Unlike most rooms up to eight people can take on the challenge, whilst The Infiltrators is one of the only escape rooms in Barcelona that has an identical version of itself next door, meaning in fact that two separate teams of eight can go head to head, allowing for 16 players in total. As such it’s the perfect team-building challenge for companies, or competitive activity for large groups of friends, such as bachelor parties or epic birthday celebrations.

Read up on on more of Barcelona’s best escape rooms here. 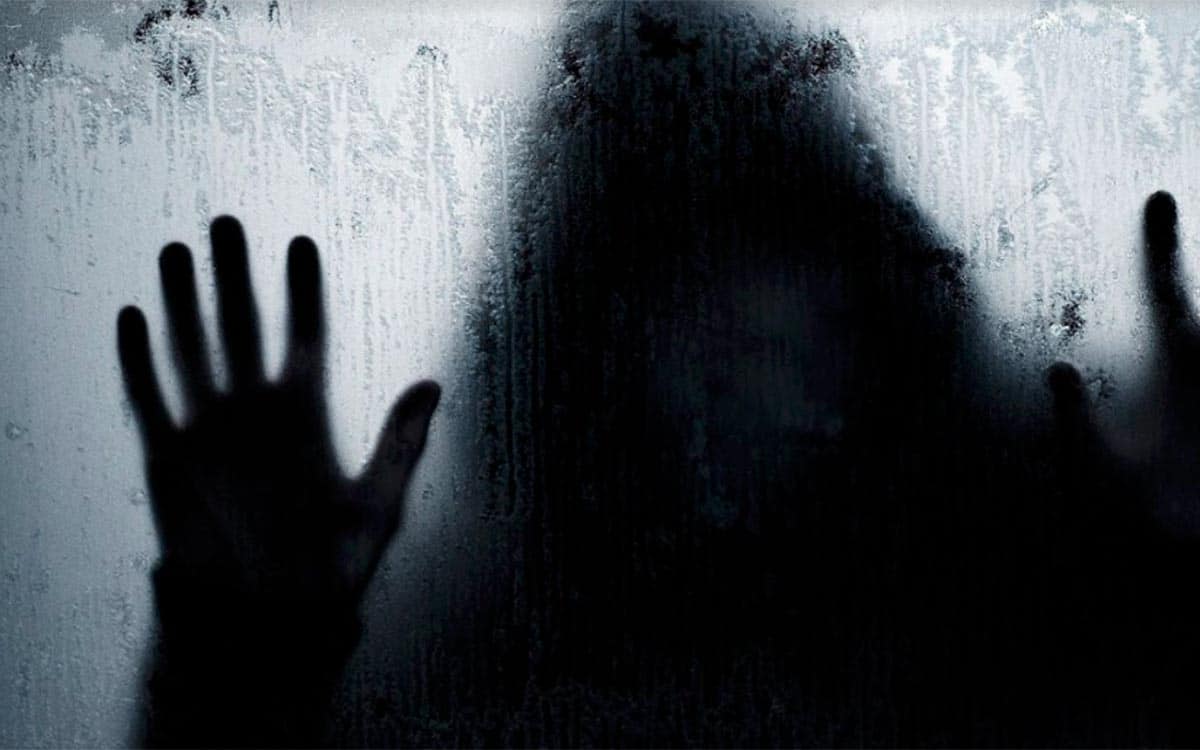 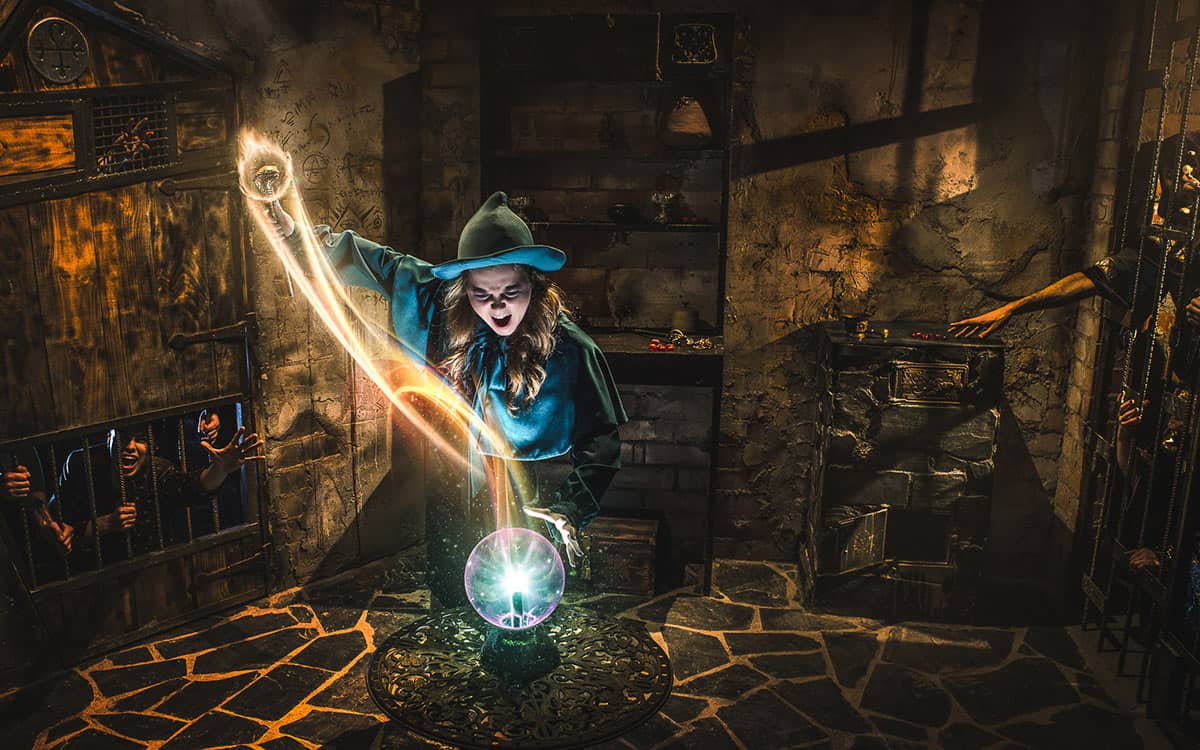 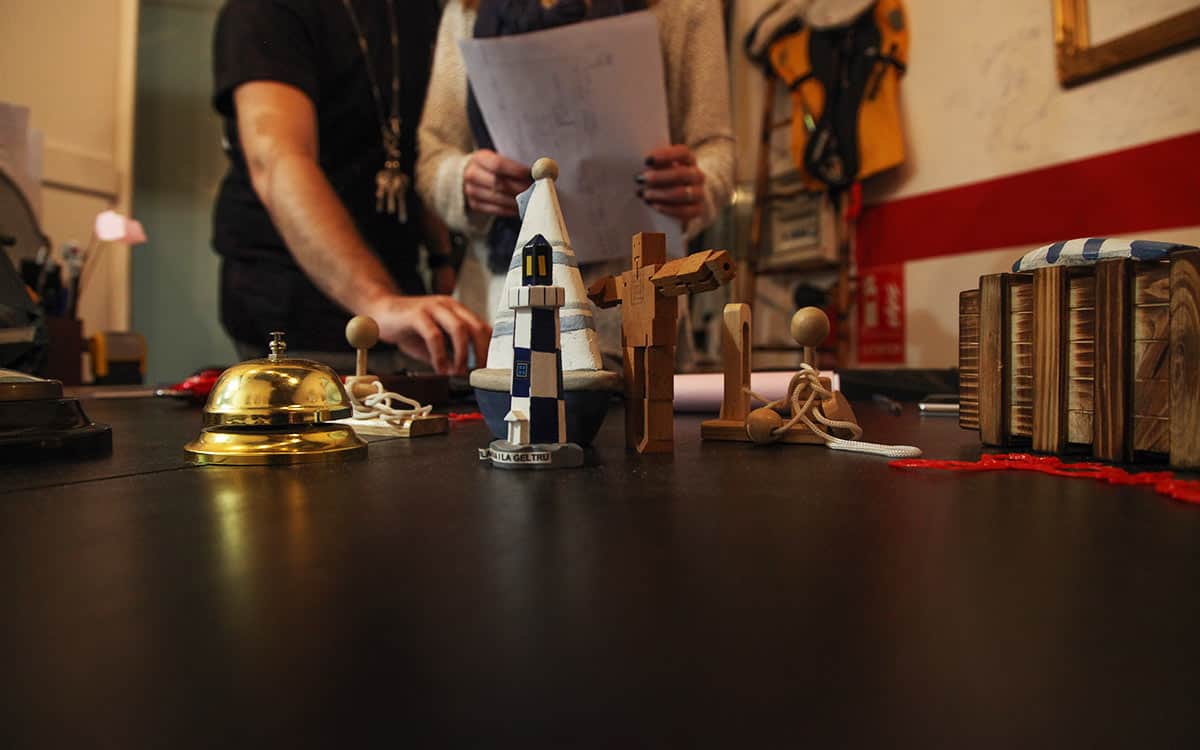 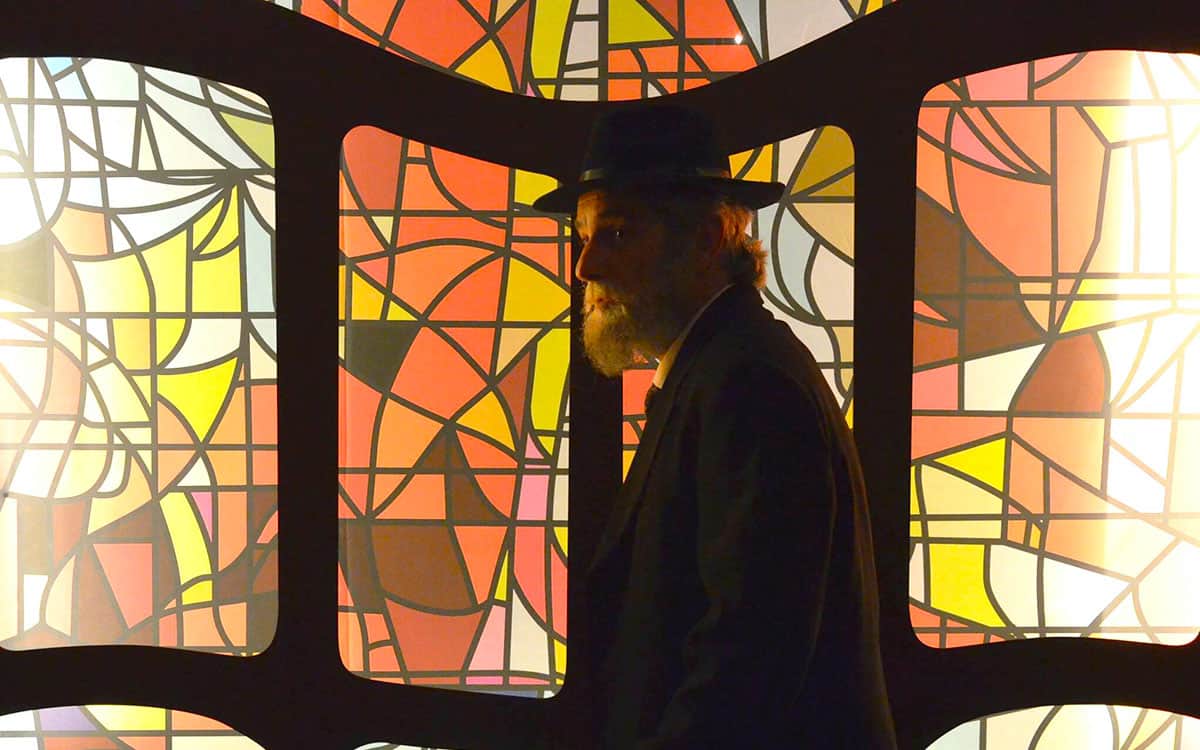